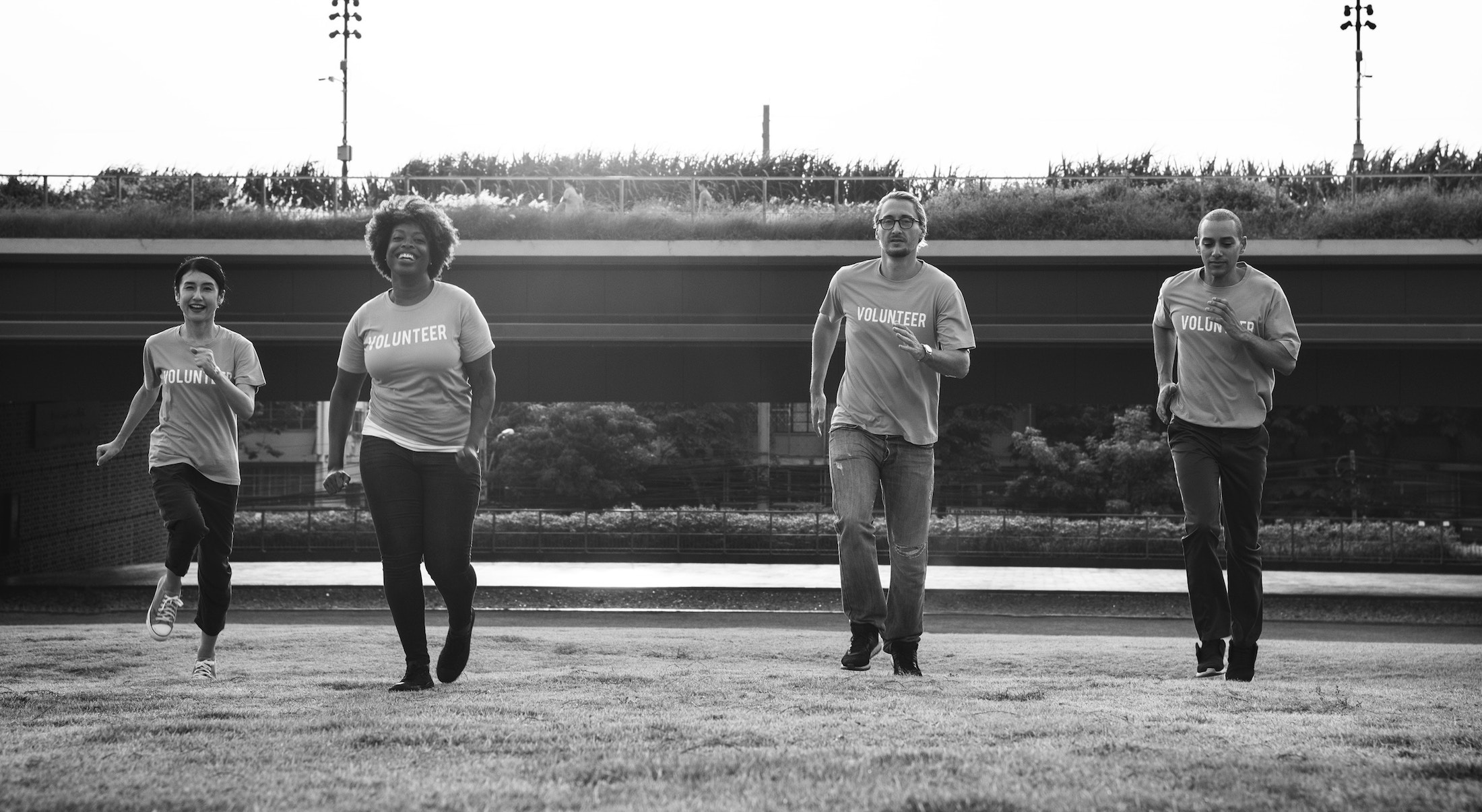 Catholic Charities of St. Paul and Minneapolis set out to generate awareness of the need for a new Dorothy Day Center to provide shelter for homeless people. This video focuses on the story of Karl, a homeless man who is looking for a hand up, not a hand out. Rather than focusing on the messaging from the organization to express the need, the viewer realizes the need through the eyes of Karl. The story takes the viewer inside the Dorothy Day Center and shows the viewer why a new center is needed.

Videos that have a compelling emotional appeal can soften up the viewer and make them more open to receive the rest of the message. The production value does not need to be high-end, instead it can be simple and straightforward. This simply produced story of Zach Pierson is told through the words of his baseball coach, Bob Meredith. The unseen star of the story is Zach Pierson, the character who makes this piece powerful is Bob Meredith.

Independent producer, Nirvana Mullick produced a story about a young boy named “Caine” that turned into a fabulous cause. He originally tried to raise $25,000 for a scholarship fund and soon, over $240,000 was raised for Caine's Scholarship Fund thanks to this video! A non-profit was soon started and now over 250,000 kids in 60 countries have taken part in a Global Cardboard Challenge. Another example of a video that takes the viewer somewhere and introduces them to an interesting character that makes you feel something in the end.

Light in Africa is a non-profit organization that serves the sick and needy throughout Tanzania. While shooting a documentary for Light in Africa, award-winning producer Mark Anderson happened upon the story of Junior, a young boy dying of AIDS. Mark and his team captured this incredible story that takes you to Tanzania and introduces you to a magnetic character, Mama Lynn, the force behind Light in Africa. This piece captures the spirit of the non-profit in this emotionally riveting story.

Have a fundraising video that you admire? Tweet us @StoryTellerMN – we'd love to see it!

Can you imagine inviting friends over for a nice dinner at your house and not offering dessert? The...

Create an Explainer Video Script to Delight Your Visitors

If I mention an explainer video, what comes to mind? If you're thinking of a whiteboard video or...

How to Create a Dynamite Nonprofit Gala Using Only Video – StoryTeller