Combining the Best of Art and Science: Why Video Marketing Works

I was one of those kids in high school who said, “When am I ever going to use this in real life?” As a student, E never equaled mc2. I thought acid and base sounded like a cool band name. And I once broke a fish tank with a microscope (Sorry Mr. Hanson).

Fast forward many years and it hit me. Video is universally accepted as an art, but it's also a science and that's why video marketing works so well. For me, video is a combination of these four disciplines…

Let’s start with Biology. This one to me is the most obvious. We experience life through our sense of sight. The folks at Vidyard say 83% of what we perceive is through sight. Coming in at a distant second is hearing at 11%.

This is why video is so effective. We’re attracted to motion.

Since science was not my strongest subject, let me explain it using a story:

The other day I decided it was time to change the oil on my lawnmower. I found the owners manual and stared at it for a few moments before going to the old standby… YouTube. In a matter of seconds, I found several videos on how to change the oil on the exact model of lawnmower I own. Ten minutes later I was finished.

It was much easier for me to follow along using a video than to try to read the manual. (Feel free to laugh at the fact that I needed a video on how to change the oil on my lawnmower.)

A few times a day I’ll look over and notice one of my colleagues smiling, laughing, frowning, or making a face for no apparent reason. I chose to investigate what was going on. Being in the video production world, part of our job is to watch videos, so my colleague isn’t really making random facial expressions. He’s reacting to video. Your customers do the same thing. They react to video. It creates an emotional attachment to your company, your product, your brand.

That reaction is even stronger when your videos tell real stories. Scientists have proven that watching stories – watching, listening, and engaging in a way that transports you – triggers the human brain to release a neurochemical called oxytocin. When the brain synthesizes oxytocin, a person perceives others as more trustworthy, generous, charitable and compassionate. That’s why oxytocin is sometimes called the “love hormone.”

What giant company owns the internet? Google. What does Google love? Video. Finally, what is Google? A complex set of algorithms. There is my science tie-in. Google is in love with video. I searched the first three topics that came to mind:

All three searches brought me to videos. Try this same exercise. Did Google lead you to a video? Probably.

This one I’m going to use a play on words. I should have called it, Social Media Science. Think about what you look at on Instagram, Facebook, LinkedIn, Twitter. If you’re like me, I quickly scroll over the text only posts. Add a photo and I might slow down, but I still keep scrolling. However, if there is a video, I stop and at least take a few seconds to watch. There is something about the instant play that captures my attention.

There you have it. Proof that video production is a science. To Mr. Herzberg, Mr. Hanson and Mrs. Boudreau, I’m sorry. I was wrong about science. As a video producer I use it every day. 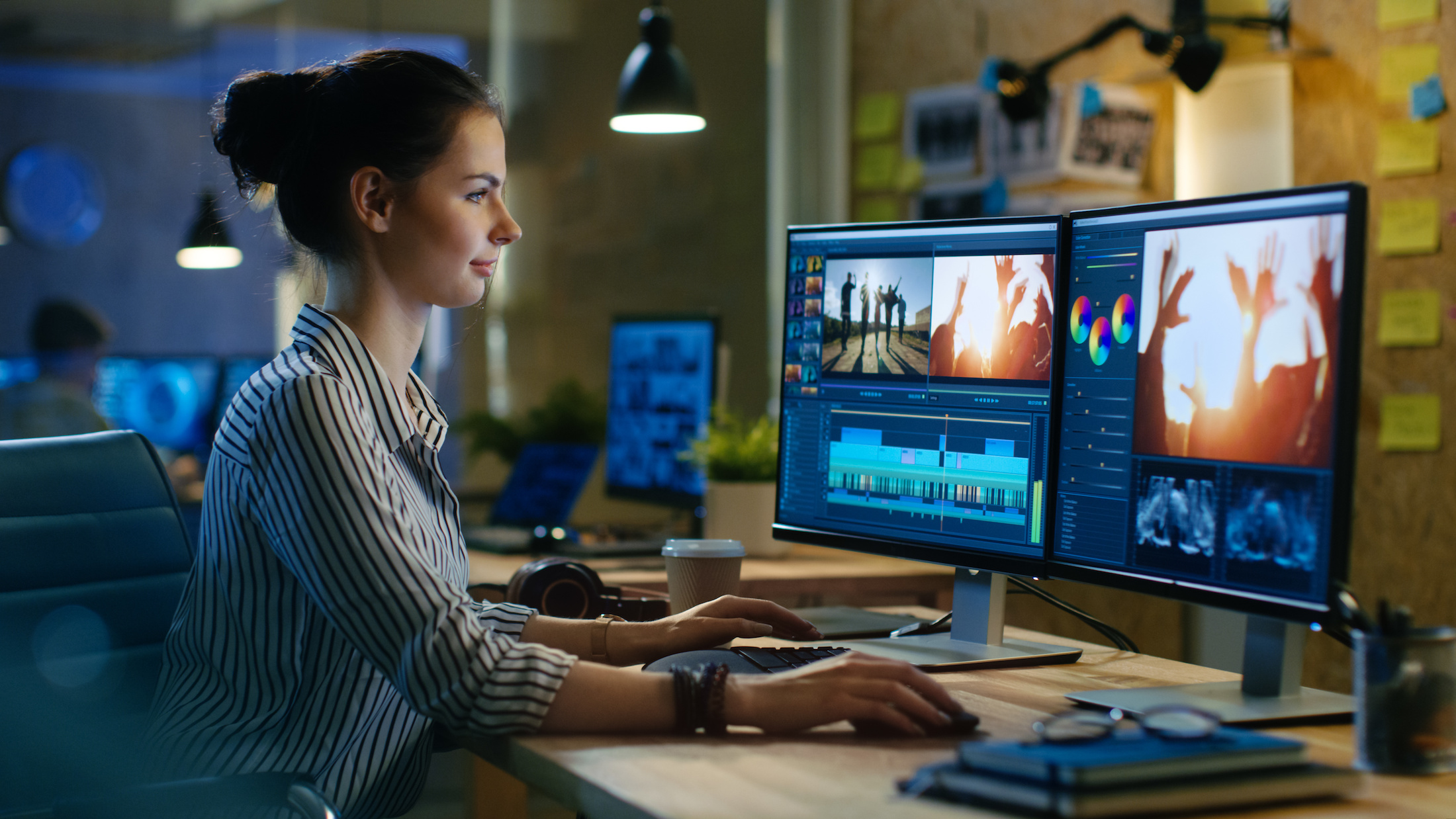 About Us Video: The Do's and Don'ts To Make One That Works 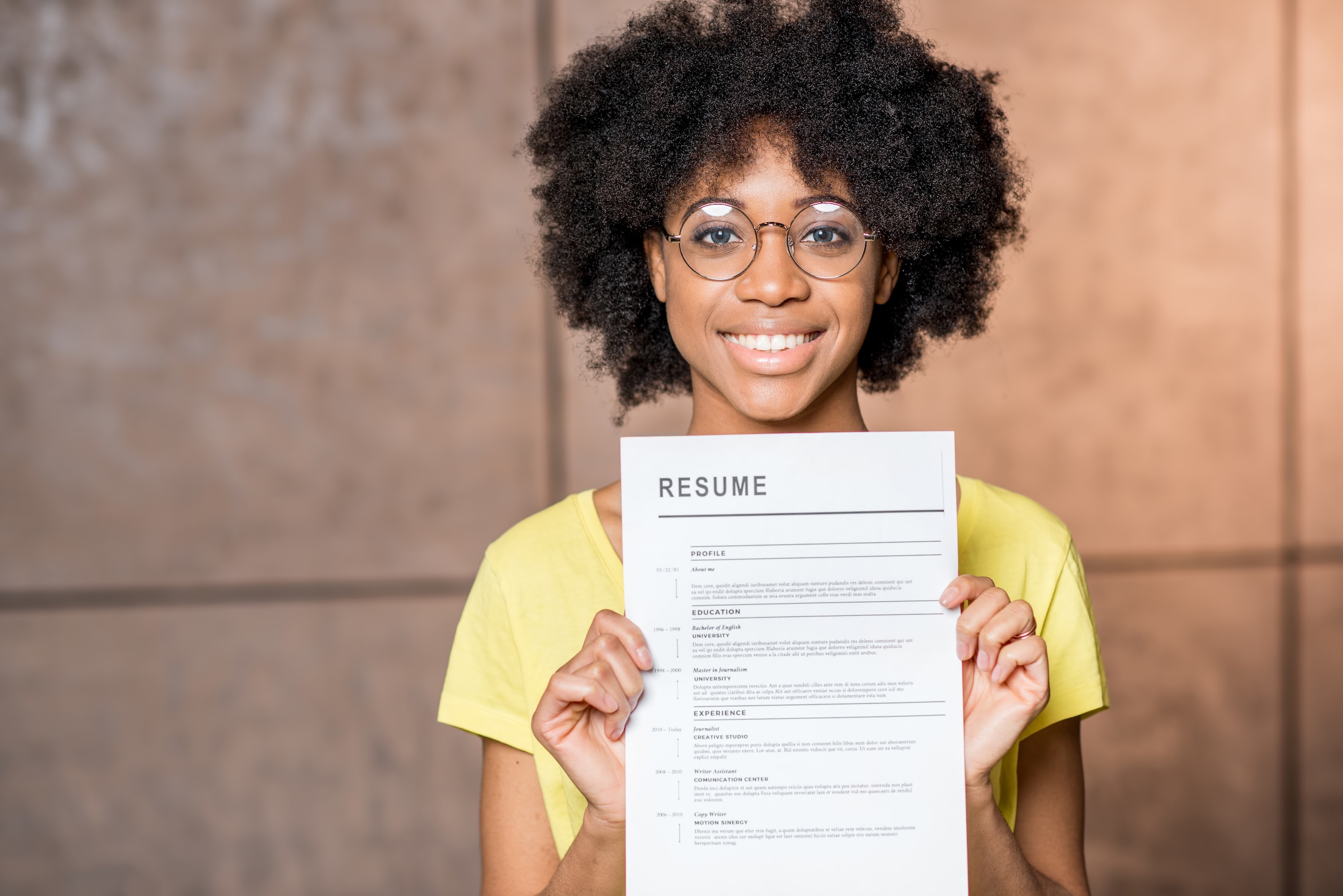 How to Use Video Throughout the Candidate Experience