Timing is Everything: Understanding the Best Times to Pitch Media 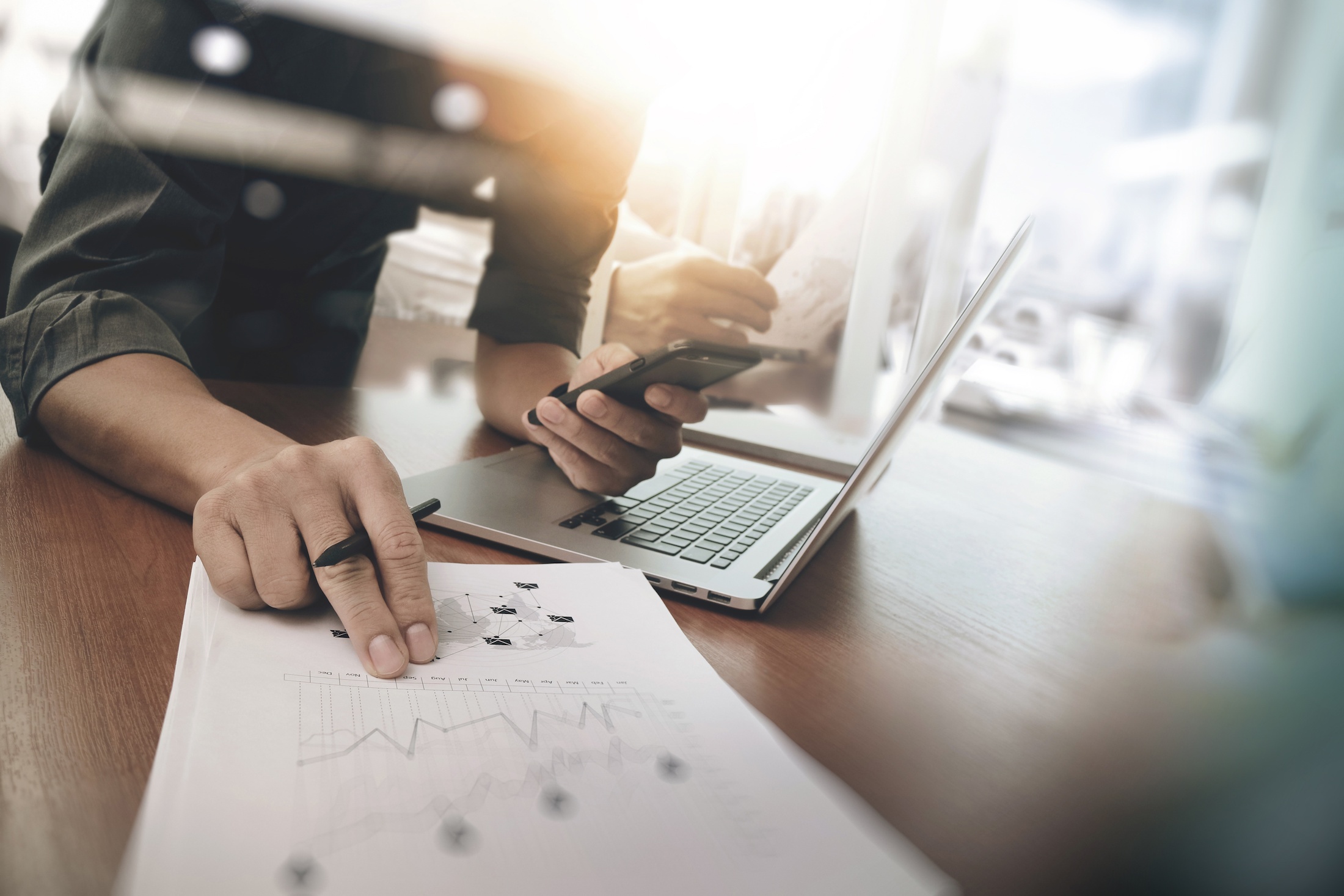 Understanding the best time to pitch the media can make or break your attempt to garner the attention of the local news media. Interestingly, most people don't really know that you can pitch media stories, let alone the best time to approach the media. For many people, news organizations are like a fortress, there's a mystery as to what actually happens inside the buildings, yet every day a newspaper ends up on their front porch. While there may seem to be a mystery around their work, I can tell you after working in media for 12-years, all reporters appreciate a good pitch from businesses and PR agencies. The challenging part for those not familiar with media relations is understanding what is actually newsworthy and what is self serving corporate information. Even when armed with that information, it's often difficult to know when the best time is to pitch them your story.

There's no one "catch all" way to summarize the best times to pitch the media especially in this 24-hour, digital age when information is constantly at our finger tips. Yet, here are a few things for you to know as it relates to the average print and broadcast media persons schedule.

Most broadcast television news media have at least two editorial meetings per day. One in the morning and one in the afternoon. The morning meetings are usually anywhere from 9a.m. to 10a.m., generally speaking. The afternoon meetings can run anywhere between 1p.m. and 3p.m. Typically, the late editorial meeting for television news is for the late evening news and the early editorial meeting is for the early evening news casts. If you have a story that the news deems worthy for the 6p.m. news, you better get your pitch to the assignment editor by at least an hour before that early meeting. It's never too early to hit up the assignment folks for an evening news story.

News has a life span

Just because a story would be great one day, doesn't mean it will be great the next day. There is a living, breathing news cycle and the term "yesterday's news" is real. An event that is big news on Monday, may not be worth a mention the next day. For example, if there's a national story for which you can provide a local angle, don't wait for a day or two to pitch the media. Get to them right away and let them know you're available on that specific day.

When pitching print reporters, again, it's usually better to pitch news stories to print reporters early than late, and their afternoons get busy as deadlines approach. If you get a

reporter on the phone and they tell you they can not talk because they're on deadline, respect that and ask when you can call back. Then let them go as quickly as you can. One way to make a reporter upset with you for a long time is to display a lack of respect for their deadline.

You won't know what the deadlines are unless you ask, but typically, when it comes to television news, do not call any time an hour before a news cast. So, for most local news outlets that means no calls from about 4p.m. until about 6:30p.m. Call during that time and it's a sure way to tick off the people whom you are trying hardest to influence. If you get a reporter on the phone and they tell you they can not talk because they're on deadline, respect that and ask when you can call back. Then let them go as quickly as you can. Remember, the media work day is not like yours and mine it's fast-paced, often pressure filled and precise. They have pockets of time when they are available to talk, but remember, you're like a solicitor to them. Be sure your pitch is thoughtful, organized and news worthy. You'll know if they're interested and if they blow you off don't hesitate to ask them if they feel your pitch is something they would cover. If not, don't push it because what is news to you, may not be news to them.

What Are Content Pillars? Why Do We Need Them For SEO?

SEO is ever-changing, and trying to master it can feel like chasing your tail. You know adapting to the latest trends...

Looking for Affordable Video Production? How to Find the Right Vendor

“How much does it cost to make a video?” It’s usually the first question people try to answer before embarking on...

Launching a new website requires significant amounts of research and planning, not to mention major investments of...