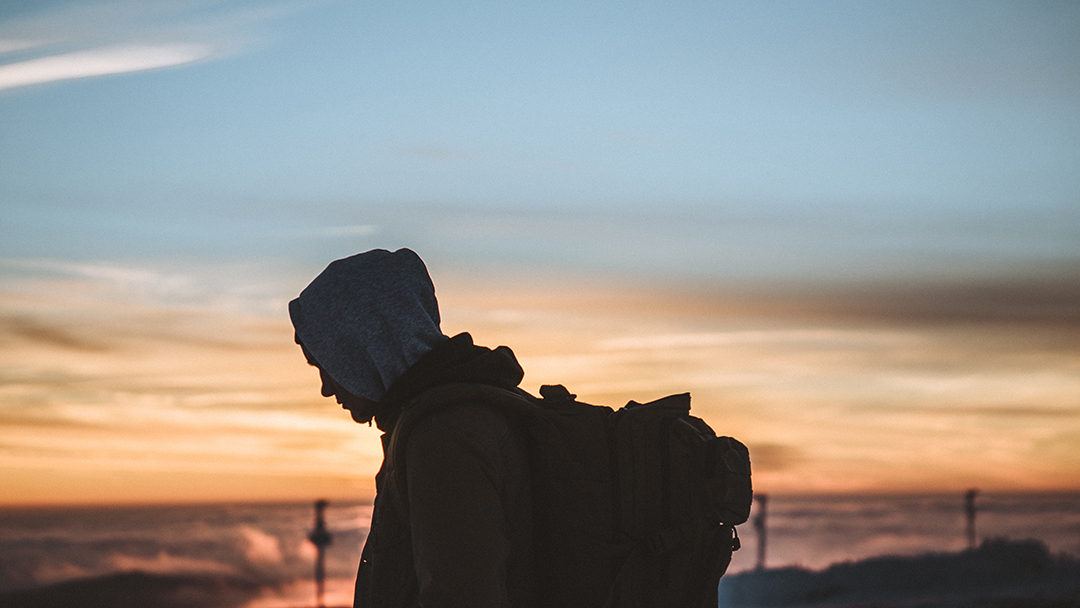 When you come from a television news background, it's easy to get jaded. Sure, I was known for producing

feature stories and personality profiles at WCCO-TV, but I still spent three decades in a business where the slogan is often, "if it bleeds, it leads."

And that's why it's so gratifying to look back at the work we did over the past year at StoryTeller, where we produced so many truly positive pieces — like this one about a homeless man named Verdarrell. It's an inspirational story that helped Catholic Charities kick off their campaign to raise funds for a new Dorothy Day Center in St. Paul. And proof that letting key characters tell the story in their own words can have an amazing impact.

The folks at Catholic Charities are longtime partners who really understand the power of video. Rather than putting one of their leaders on camera to lead their fundraising drive, they realized that focusing on people who would be helped by the project would be much more effective. People like Verdarrell — a homeless man who also volunteers to help others at the Dorothy Day Center.

Verdarrell's story is a great example of Catholic Charities allowing their clients — their true storytellers — to show the real people their services are impacting. Instead of showcasing someone from Catholic Charities' leadership team to explain the need for a new center, they chose to let Verdarrell share his genuine emotions and feelings towards how hard a life of homelessness can be. It's hard to imagine anybody explaining it better, and it's a great way to use one small story to tell the overall larger story of Catholic Charities' impact on the homeless population in the Twin Cities.

I'd also like to call your attention to the end of the video. Rather than simply showing their logo at the end, we ended with a call to action, encouraging viewers to donate, advocate or volunteer.  If you are so inclined, you can contact Catholic Charities at www.cctwincities.org.

Picking the best sound bites is a critical part of...

Storytelling Components: The 4 Laws of an Effective Company Story

We spend a lot of time helping our clients choose and tell the stories that will best explain why...

It should come as no surprise that many of us at StoryTeller love to read.