The Three Requirements for a Video Production Contract 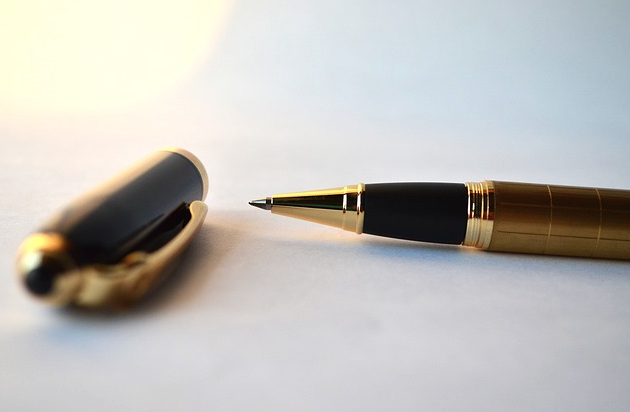 Whether it's a fancy branding video for a company, or an emotional event video for a charity, video productions really are a big production. From planning and scripting to shooting and editing, there are way more moving parts than most people realize. So, before you fire up the camera, or even hire the crew, make sure you cover these three things in your video production contract.

Just like any other contract, you're putting a price on a product. But the product is complex. Whether you're working with a high-end commercial crew, a one-man band, or something in between, the video will take more time than you expected to set up, shoot, and edit. And that's before we even factor in multiple characters, additional locations, and maybe even multiple shooting days. So make sure your contract spells out exactly how much time is allocated for shooting, how much time for editing, and how much time (if any) is allocated for revisions. Nailing down all of those terms on the front-end will save you time and possibly frustration on the back end.

PRO TIP: Video production teams typically bill shooting time in full-day (10-hour) and half-day (5-hour) increments - including drive time to and from the shoot. Editing and other work may be billed similarly or on a truly hourly basis.

Few people think about this one - which is why it's important. When the product is done, who owns the raw video and finished product? Typically, the production company, as the actual producer, owns those files and all rights to the footage unless it's otherwise specified. And since video takes time and resources to duplicate, it's worth discussing whether you want to spend the money to get those raw files (which would also require more editing in order to use again), or whether the video production company should store them for possible future use. And if they do, for how long?

Too many well-meaning assumptions are made on this one, so be sure to include what happens to the original files once the project is done, and who has the rights to use what. If you ever want to use those shots in another video, you'll be glad you did.

This is where video productions differ from some other products or services. You're agreeing to a process and a product — so you need to have both in writing. In other words, you aren't just paying for the "deliverables" — a 4-minute company video or a series of 2-minute features on people your charity helped — you're paying for shooting, scripting, planning, editing, and revisions. So at least some of that process needs to be in the contract:

Video productions are much more complicated than pointing and shooting a camera, so treat them that way. Discuss these key details with your production company ahead of time. Then you can get down to the business of producing a great video.

Creating a Successful Video Production Timeline From Start to Finish

Producing a video as part of your company’s video marketing strategy or upcoming event requires a...

Congratulations! The boss says you’ve got the green light to begin producing video as part of your...

Ask just about anyone with sound marketing judgment about the importance of blogging and you’ll get...