Stop! Why Your Video Intro Should NOT Start With A Logo 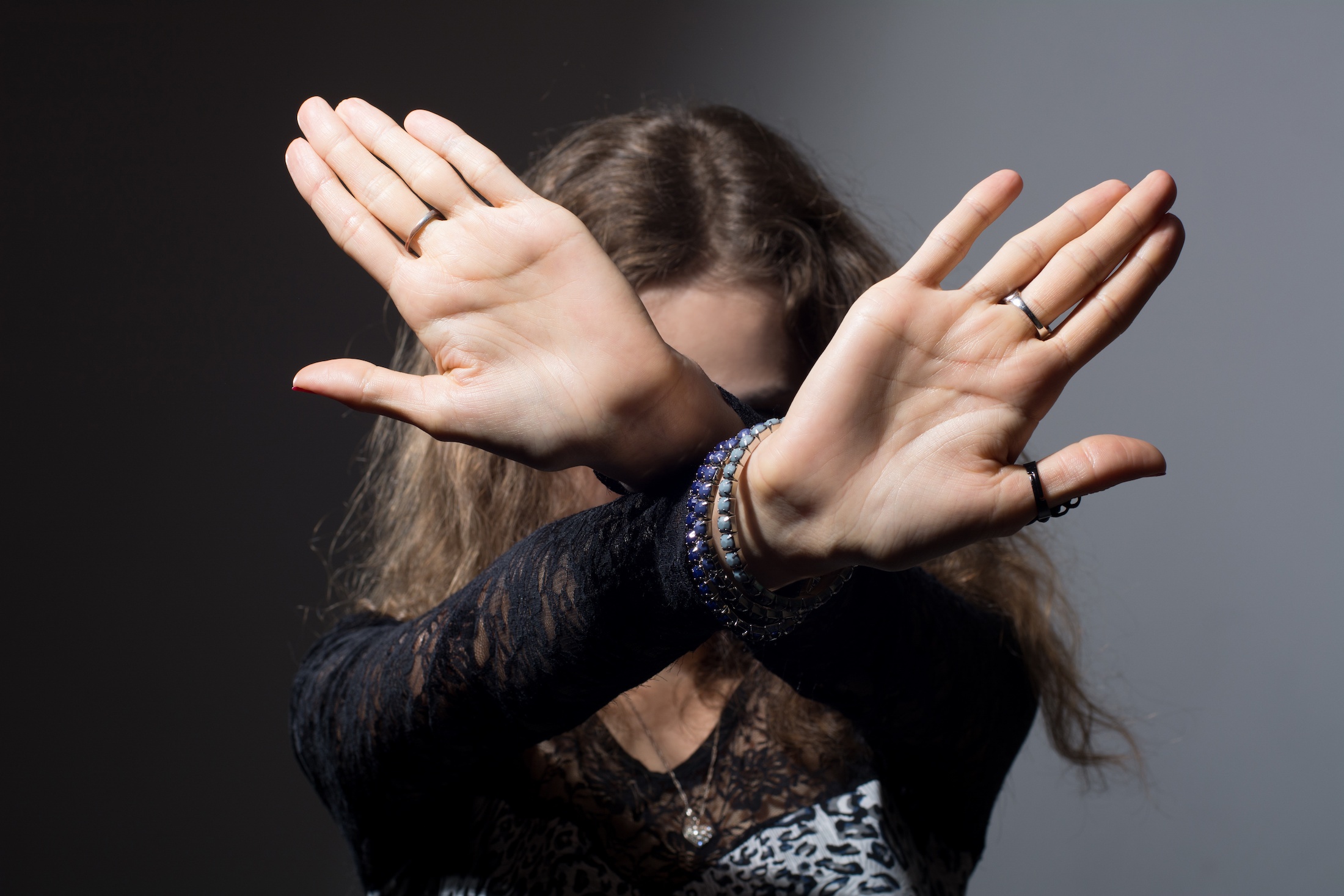 Branding and logos are important. I get it. I recognize many brands solely based on their logo... Under Armour, Dairy Queen, Facebook. And yes, I know many companies have brand guidelines requiring their logos be placed at the start of a video. So, what I'm about to say might not be popular amongst marketing professionals. In fact, I'm going to be downright controversial. I don't mean to disparage anyone or any company. I'm not singling anyone out. Here it goes:

Don't Start Your Videos With Your Logo

Why am I so adamantly against leading off with your logo? Because your viewer's time is precious and their attention spans are short. You can't give them any reason to stop watching. According to Vidyard, you have eight seconds to capture your viewer's attention. If your logo is 5-7 seconds of that, you've already lost them.

Time is valuable. Think about your favorite online or television commercial, there's a good chance it doesn't start with a logo. Why? Because the best advertisers know that you only have 15, 30 or 60 seconds to tell your story, sell your product, capture the viewer, and merely showing your logo isn't going to cut it.

Get Right to the Point

What do I mean by this? Skip the usual "intro, key message 1, key message 2, key message 3, conclusion" model and simply include the first key message. If you have another key message, make a second video. Who else agrees with me?

If you haven't noticed, Google is getting better and better at understanding the content contained in a video. In fact, Google recently rolled out a search engine result that recommends a suggested video clip right in the result. 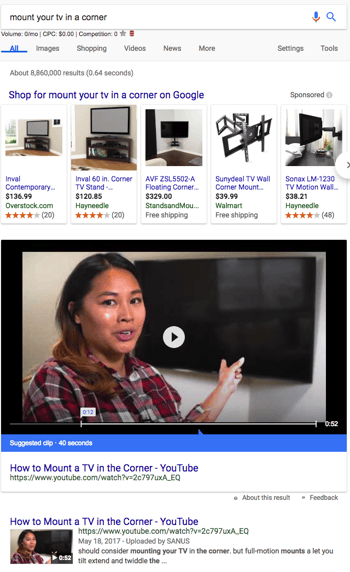 In a nutshell, when you do a search and Google deems a video appropriate for your search, Google will put that video front and center and point you to the exact time in that video that seems the most valuable to you. Here is an example of a video we produced about how to mount your television in the corner. If you look at the blue bar below the video, you'll see that Google recommends you start 12-seconds in to get the information you desire. (Notice Google is suggesting the viewer skip over the logo intro to get right to the meat of the video.)

If You Must Include Your Logo, Don't Make it the Focal Point

Below is an example of what I mean. The logo appears at the beginning, but it's subtle. The video is about how to make a mint julep. It was produced for Haskell's Wine and Spirits. You'll notice the logo is pretty small but still front and center. What does jump out is the title of the video, "Uncle Jerry's Mint Julep."

Here is another example. Notice how Schwan's subtly introduces their logo. Here, you get the story setup through the use of graphics while the logo is off to the right.

Place Your Logo After You Have Your Viewer Hooked

HubSpot does this masterfully with a video called, "What is Hubspot?" For many, their instinct would be to put that logo smack dab front and center on the first frame. But that's not what HubSpot did. They grabbed your attention and didn't introduce their logo until 49-seconds into the video.

Whew. It feels good to get that off my chest. There are definitely a few occasions where leading with your logo is OK. Here are some:

Admit it… you’re helpless without your phone. So am I.

I ask Siri for directions even when I know...

So, I recently wrote a blog about opening your video with your logo and I may or may not have...