Videography Tips From a Pro: Does Camera Size Matter? 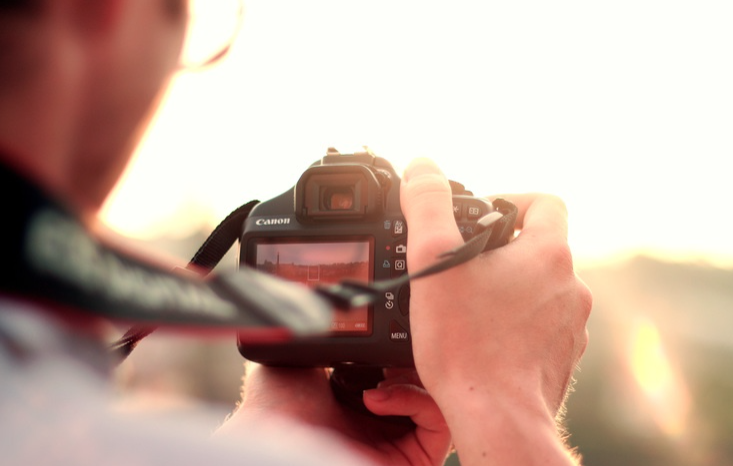 Whether you are a hobbyist or a professional, everyone who produces a video needs one simple tool: a camera. 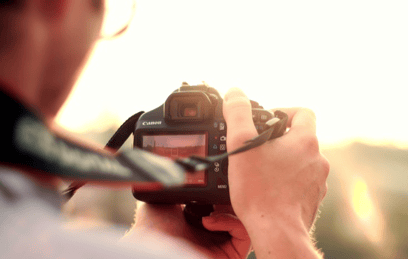 You just can not shoot a video without a camera. Trust me!

When I first became interested in videography as a teenager, there were very few options in terms of good quality at a reasonable price. I bought my first camera when I was 13. The sucker cost me nearly $1,000. That’s a lot of lawn mowings! The quality was horrible, but it didn’t matter. With this camera in my hand, I was Steven Spielberg.

Fast forward to today and the options will make your head spin. They even make my head spin! DSLR, mirrorless, Sony, Canon, 4K, 8K, OK! Where does one even begin? The obvious answer is that it really depends on your needs. These days quality is affordable. Look no further than the feature film Tangerine. It was a hit at this past year's Sundance Film Festival and it was shot completely on an iPhone 5. That’s right. The same thing that never leaves your hands was used to shoot a feature film.

Don't Judge The Camera By Its Size

You just can’t go wrong with many of the cameras out there. It’s a level playing field. What truly matters is the person operating that camera. It doesn’t matter how many bells and whistles it has if the person who is operating it doesn’t know what they’re doing.

Here at StoryTeller we shoot video on a DSLR. People sometimes assume we are just taking still photos, or they question the quality of a camera that looks so small it could be used to take wedding photos. But guess what? We're shooting video on this and it looks amazing! It's a professional tool and the people standing behind it are creative and experienced, which leads to a great product.

I’ve been shooting video at different levels for about 17 years, and I’ve learned that you can’t judge a camera by its size. As is the case with a lot of hi-tech devices today – the more advanced it is, the smaller it is, too. You don’t need to see a 15-pound camera on somebody’s shoulder to know they’re a professional videographer. I carried one of those every day for seven years and all it got me was a stiff neck and an appointment at the chiropractor. Now you can hold a GoPro, or even a Sony mirrorless camera, in the palm of your hand and deliver professional results.

The bottom line is that a camera is simply a tool for the job. Just like a paintbrush is just a brush without the creative hand that wields it.

With more than a billion active users, the sheer size of Facebook makes marketers salivate. Take...

Video for Sales: 7 Effective Ways to Close the Deal

When it comes to business, the only thing that ultimately matters is whether or not you can close...

Stop! Why Your Video Intro Should NOT Start With A Logo

Branding and logos are important. I get it. I recognize many brands solely based on their logo......