Turning Your Club Communications into a Member Engagement Asset [Ep. 24]

For many club communicators, newsletters and member emails are a necessary evil. Hours are spent creating print and digital collateral for members, but how is that helping to build community and strengthen your membership? Based on discussions I’ve had with many club marketers and general managers, it’s not. And yet, member engagement and retention is more important than ever. The big question club communicators have is, “how do we do it?"

Chris DeConna is a marketing coordinator and graphic designer at The Ranch Country Club in Westminster, Colorado – and he’s changing the game for club communications. Even though he’s spent about 4 years working in private clubs,  Chris’s background is outside the industry. His most formative communications training coming while working in college athletics as a media relations specialist.

“I thought, wow, this is really next level stuff that I want to learn,” said DeConna. “That really inspired me to see what other creatives were doing."

Like major college athletics, DeConna reasons that private clubs also have passionate members who are excited and enthusiastic about their clubs. By capturing memorable images of members, creating engaging graphics, and focusing on the stories of members, Chris has created content that hits home with members. Feature stories about moms who are active in clubs, or member stories that showcase business leaders at their club are a couple of ways he has brought club communications to life. He sees himself as the media relations director for his club – and he does it well.

Said DeConna, “I just thought, how can I take those concepts and apply them to country clubs?”

Chris DeConna’s story is still evolving as a club communicator and if you’re interested in seeing some of his work, here’s a link to one of the newsletters he produced while at Valley Country Club. Did I mention he’s also a self-taught video producer? Here’s a link to one of his videos. Check out the full interview with Chris to hear how he manages his work, juggling his many responsibilities while teaching himself to use the latest digital tools.


Products and inspiration discussed during this podcast include:

Why Blogging is Must-Do for Clubs [WEBINAR] 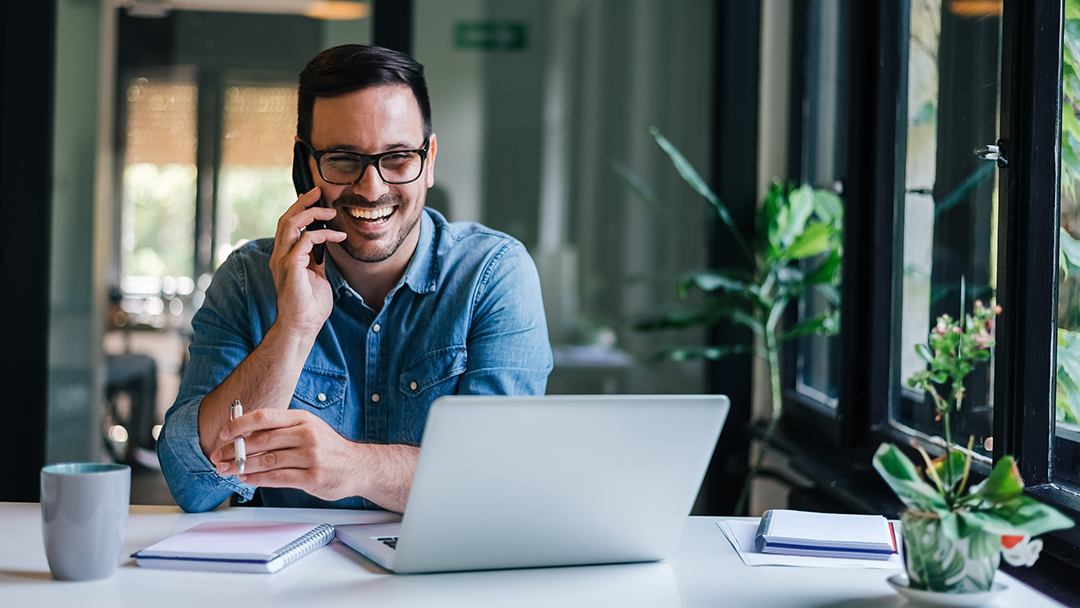 Double Your Online Leads Without Re-designing Your Website [WEBINAR] 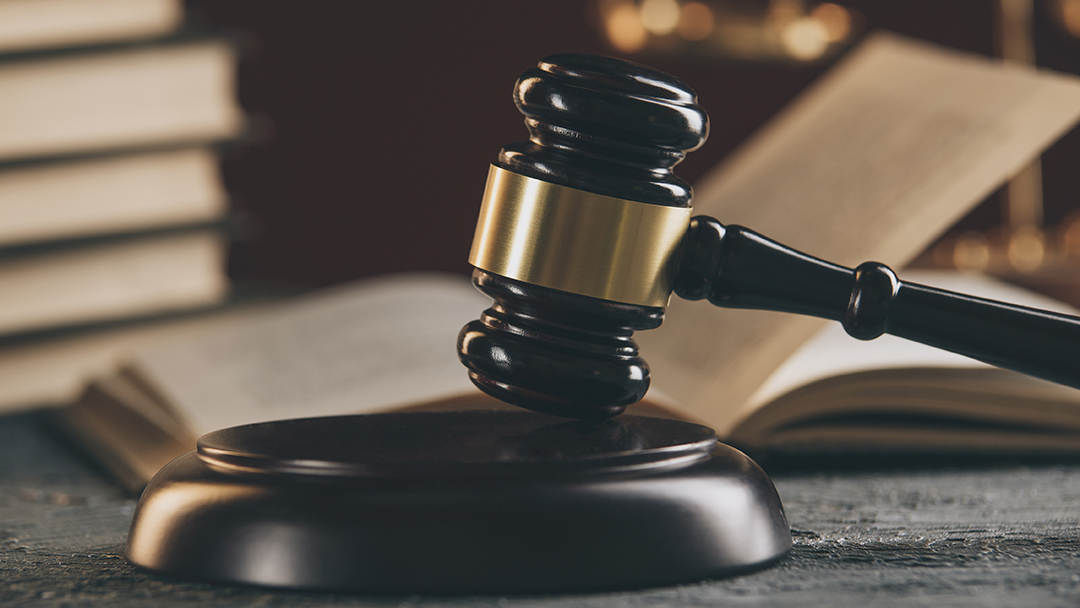 Understanding the Rules Around 501(c)(7) Marketing