The Impact of the Coronavirus on the role of the Membership Director [Ep. 27] 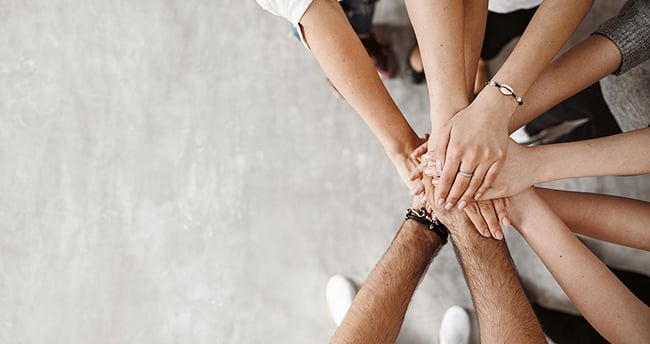 Where were you on Friday, March 13, 2020? For many people, that was decision day - when many business leaders made the tough call to close down their operations with the pending pandemic. A surreal time at the precipice of what would become the year of the Coronavirus. Private Clubs, like many businesses,  were forced to downsize quickly. In many states,  they closed the club, laid off employees and quickly tried to adapt to an online world.

Now, nearly a year later Hannah Eanes, Vice President of Member Relations with the Private Club Marketing Association (PCMA) says once their members got over the initial jolt of the pandemic, the private club industry adjusted to the "new normal."

"Current circumstances have required for our industry, that has traditionally moved a little slower, to really get it together and get some of these things up and running which are going to be a huge part of club foundation going forward."

Kris Butterfield, incoming president of PCMA, echoes Eanes's perspective. Butterfield, the Director of Membership Marketing and Communications at Bethesda Country Club was cast into a number of different roles to ensure the club could continue to operate. At the same time, Kris was adding value to the club, ensuring employment during a tenuous stretch. As it turned out, with membership inquiries steadily increasing, her role was critical to the success of 2020.

"I had to take it into my own hands, I didn't want to be out of sight, out of mind," Butterfield says recalling the concern she had for her job.

The fear of member attrition at Bethesda Country Club quickly vanished as the leadership team realized that its members saw the club as a safe haven during the pandemic. From this global crisis, a new sense of creative member engagement was born with Butterfield assuming the role of "Ambassador of Culture" and unleashing new "super powers." Coordinating Zoom Wine Tastings and Greenside Chats with members demanded a new level of creativity and vision that Kris, and others, may have not realized they possessed before. 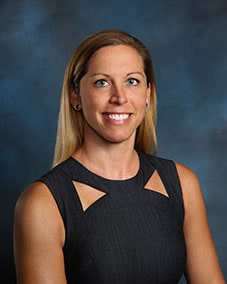 In an effort to contain the spread of the coronavirus at most private clubs, capacity restrictions in member areas have been imposed making reservations mandatory. Little did Butterfield realize how important this policy would be in her member engagement.

"Reservations are one of the greatest things that saved me in 2020," she says. "It gave me an opportunity to check in on new members to make sure they're acclimating to the club. And I could see if a member was bringing in guests ... and pop in and meet those possible, prospective members. And then members I hadn't seen in a long time ... checking in on those who weren't as engaged in the club."

According to Butterfield, one of the more surprising outcomes of the pandemic at Bethesda CC in 2020, as it relates to club membership, was the number of first-time club members that joined. The sense of security and safety that members had at the club was an attraction for people who had not considered club membership in the past. And introducing those new members to the club and emerging them into the club culture during a pandemic created new obstacles, and a real need for an Ambassador of Culture.

"I'm the keeper of the culture. It's up to me first line of defense to make sure that who's coming in is going to be a good fit," says Butterfield.

As the world looks ahead to 2021, and the pandemic expected to remain a factor well into the middle of the year, private clubs will need to continue to innovate and engage. Club leaders have learned and grown tremendously through adversity and yet a cautious outlook remains.

"The membership directors I've talked to are still budgeting conservatively with a lot of unknowns still swirling and definitely heavily investing energy, time, resources into retention programming for sure," says Eanes.

If there's a saving grace for all that was endured by the private club industry in 2020, it was the lessons learned along the way - the importance of member relationships, the creativity in member engagement and the power of teamwork. All takeaways that will help endure what could be a turbulent first half of 2021.

" I've spoken with people from other clubs and it's been really rewarding to hear that others have really come together" says Butterfield. "It was what drove the ship home, if you will, and brought us all ashore." 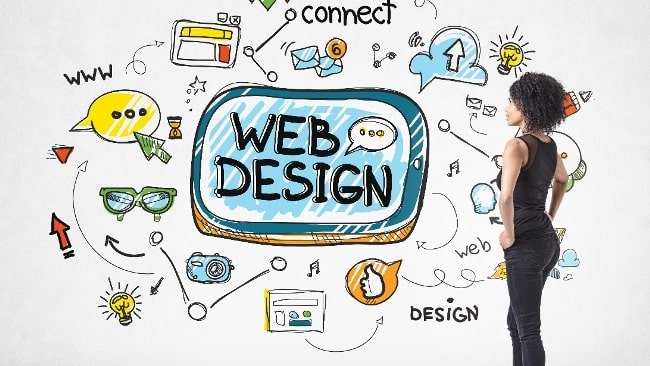 What Works and What Doesn’t for Country Club Web Design

.Most marketing agencies or club technology platforms want to start with a website redesign. They talk to you about fonts, colors, logos, website... 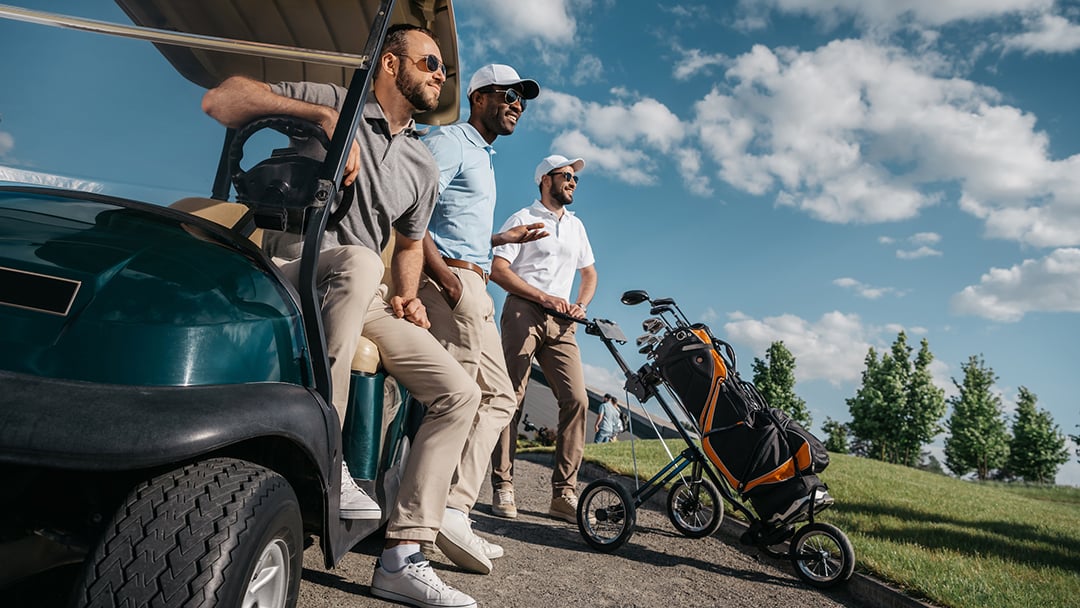 How Every Club Can Take Control of Membership Marketing in 2023

What will 2023 bring for private club memberships? That question is on the minds of private club leaders and board members from coast to coast. For...