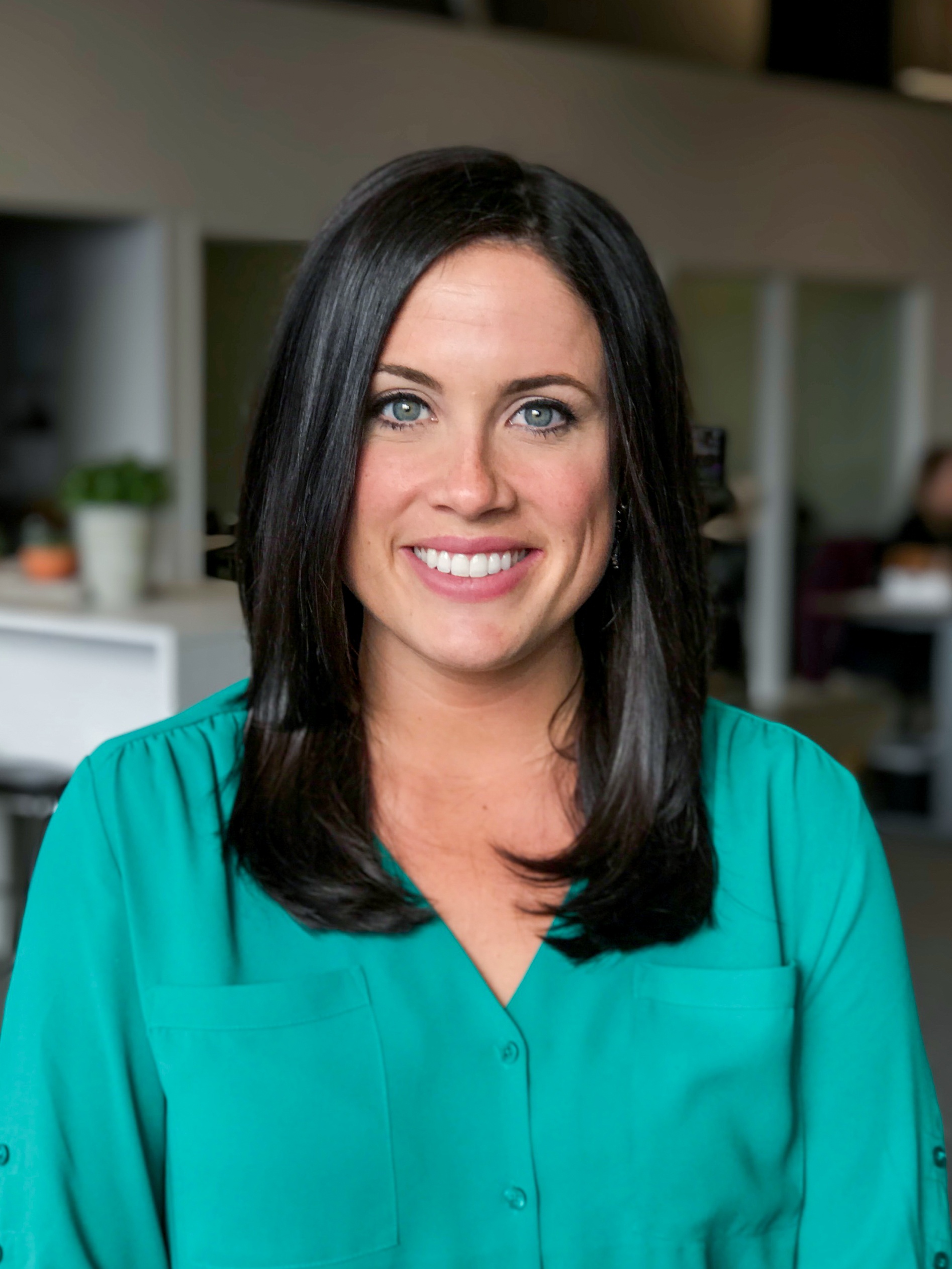 Steph Marsh studied Mass Communications at St. Cloud State University before working as an on-air reporter and multi-media journalist for ABC 6 News. After more than four years as a journalist, she moved back to the Twin Cities area as the Communications Specialist and Video Producer for the White Bear Lake Area School District. She joined the StoryTeller team as an Associate Account Strategist on the marketing team in October of 2016, and has since transitioned into the role of Video Producer for StoryTeller Video. Born and raised in Minnesota, Steph enjoys living close to friends and family and snowboarding in her free time.

Ready to start the next chapter of your story?