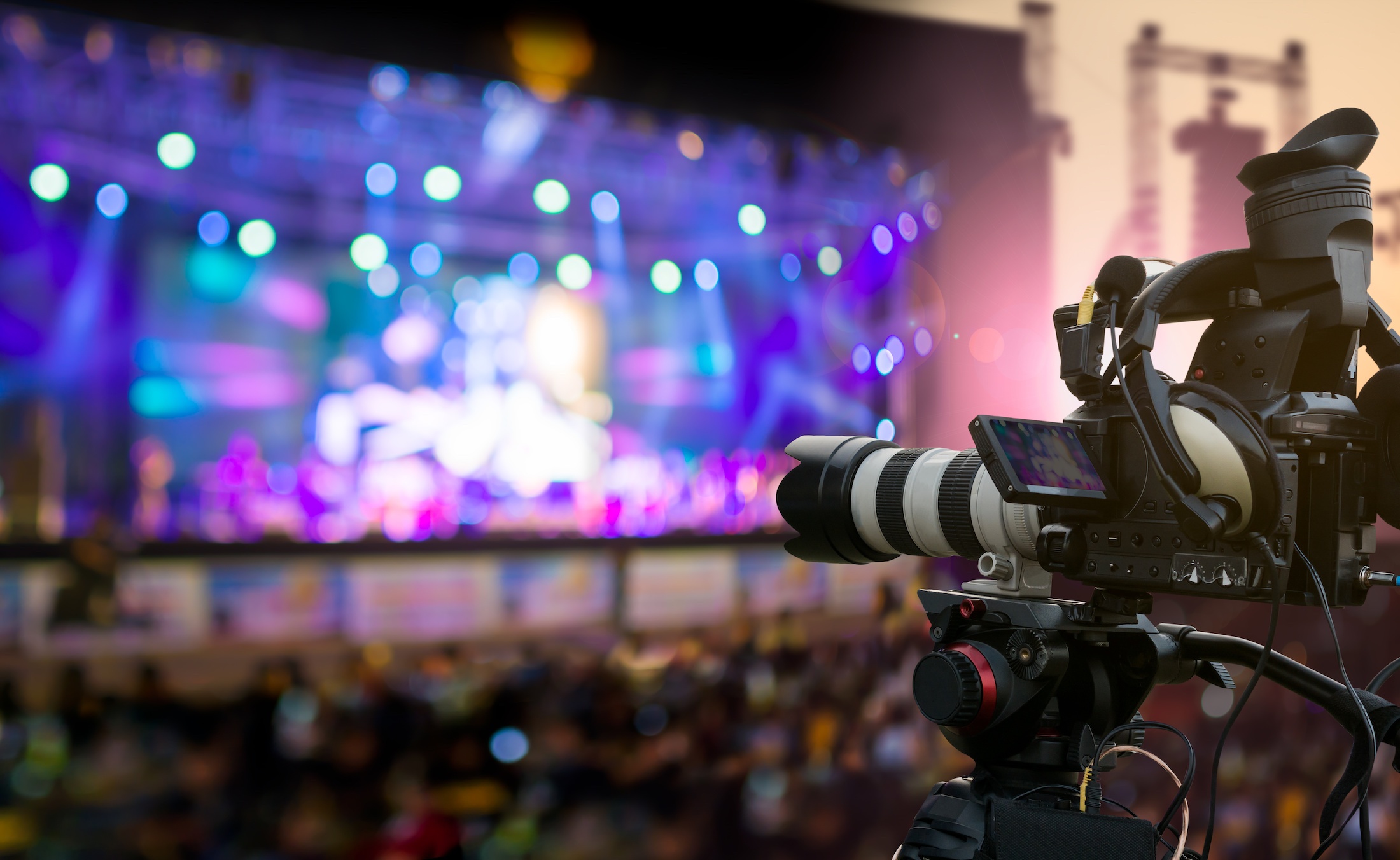 Big events are a big deal. You spend months planning, pick the right venue, organize the perfect program, and stress out about all the little details. You might even include an event video or two in the program (hint, hint). But no matter how much work you put into your event, it will be all over in a few hours. Unless you plan ahead.

I'm amazed at how few people spend a little extra to make their event live on (and on, and on), with an event recap video. With just a little forethought, you have a video to educate and excite the people who missed your event, re-energize your guests, give them something special to share on social media, and jump-start promotion of next year's event.

So, here's what you need to know about live event recap videos.

What is an event recap video?

It sounds simple, right? But an event recap video shouldn't just be a video of the main speaker. In fact, that would be a waste of time and money for most events. A good event recap video should capture the essence of the event, the sights, sounds, and energy. Think of it as a highlight (or hype) video, the kind of video that makes you wish you were there (or puts a smile on your face if you were).

This recap video from the Comm-Works Technology Symposium quickly sets up the key issues in the industry, then uses music and special effects to add life to what could have been a boring "session" video. Including the golf highlights is a nice "wish you were here" kind of touch, and the interviews with guests showcased the breadth of the event while giving some nice (and flattering) exposure to a number of customers.

The event recap from Minnesota Business uses music, shots of guests, and interviews with winners to prove that its "(Real) Power 50" is, as one guest said, "the opposite of a typical, stuffy business event." Also, notice that fast-paced video finishes with guests looking forward to coming back next year. One of the goals of the video is to drum up excitement for next year's event, and they sure make it look like a fun party.

Didn't have a camera crew at your event? The Manufacturers Alliance did a great job covering up that fact by using still photos and some fast-paced editing techniques in their event recap. It would be better to hear from the attendees, but we still get a good feel for the event. And finishing with "See You Next Year," shows they really know the video's promotional value.

When producing an event recap video, the key is capturing as much of the event as possible while it's happening. After all, you can't exactly re-shoot a recap!

Overshoot it to make sure you get the best stuff on tape – interesting angles, smiling faces, and the best sound bites from the speeches. You may be tempted to shoot to a "script," but the best moments are rarely that predictable. As an added bonus, you may also be able to use some of the extra footage in future videos.

Along those lines, when you interview guests, ask extra questions that could be used as a testimonial. Interview people when they've been at the event for at least a couple of hours. They will be able to give you better "real" answers about what they enjoyed, etc., because they'll have more "real" experiences to relate. You're also less likely to feel like you're pulling them away from things if they've already had some time to participate. (Pro tip: if you're working alone, recruit a colleague to help with the interviews. It's very difficult to do that well while also working the camera).

And it's worth a reminder – keep the video moving. Quick cuts, lively music. Recap videos are all about energy.

One of the biggest benefits of event recap videos is versatility. One video can have so many different uses.

Whether you're hosting a fundraiser, an industry event, or a company celebration, one of the best ways to extend the reach of your big event is to produce and send out a recap video. It'll give you an asset to hammer home your key messaging for folks who attend and those who don't, and it'll even help you jumpstart promotion for next year's event.