Getting your club to buy into the idea of social media and starting a Facebook or Twitter account is challenging enough. Getting your staff to participate with meaningful and helpful content can be even more difficult. Yet, Chris Tritabaugh, Superintendent at Hazeltine National Golf Club is elevating his club's international prominence, engaging members and building his personal brand through his Twitter handle @CT_turf.

Chris started his account in 2009, a time when Twitter was just stepping into the light as a communication platform. At the time it had already established itself for those "in the know" as a new social media tool, but for most people in the private club space, it was perceived as risky at best and reckless at worst. Still, Tritabaugh began setting fire to a community of avid golf fans and turf experts around the globe.

Connecting with Golf Fans, Club Members, and Other Professionals

With nearly 10,000 followers, Chris would put most 18-year old "friend collectors" to shame. He balances a stream filled with turf knowledge, playing condition updates, beauty shots and personal sharing to make for an interesting read while scrolling through his timeline. He believes that is the key to having a social channel that is actually worth following. Along the way, he's been followed by national golf writers like Matt Ginella and Bradley S. Klein, tour golfers like John Daly, the European Ryder Cup team, and superintendents around the world.

In this podcast, we talk to Chris about his start in social media, how the 2016 Ryder Cup (which was played at Hazeltine National) impacted his popularity, and he shares some of his favorite tips and best practices for club professionals interested in entering or learning to navigate the waters of social media.

This Episode at a Glance

5:10 - In the beginning: Experimenting with social media back in 2009
9:30 - Connecting with members, golf media and other golf professionals
11:30 - Tweeting pictures of the field of play (Hazeltine before the Ryder Cup)
13:00 - The evolution of his Twitter use
17:30 - Understanding the audience
22:30 - Adding Instagram for pictures
25:00 - Your posts must have intent and personality
32:45 - How to avoid writing posts that sound sanitized
37:00 - Building a brand and establishing thought leadership
39:00 - Best practices for getting your team involved
43:00 - Crossover between social media and blogging

What Club Marketers Should Know About Neuromarketing and New Members [Ep. 26] 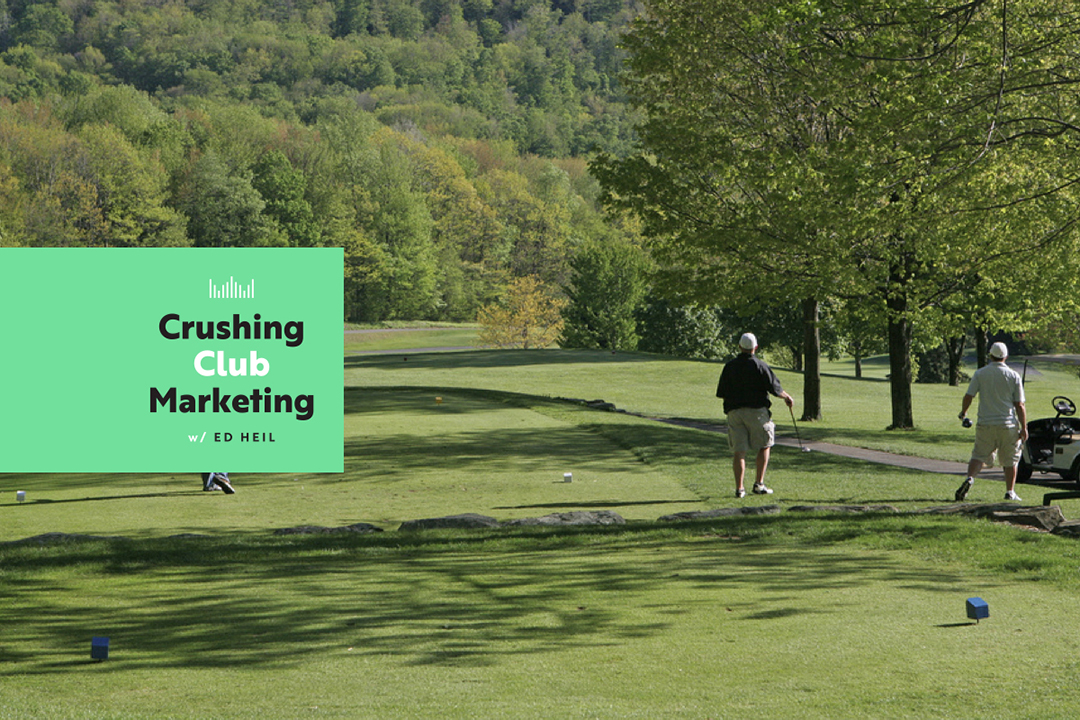 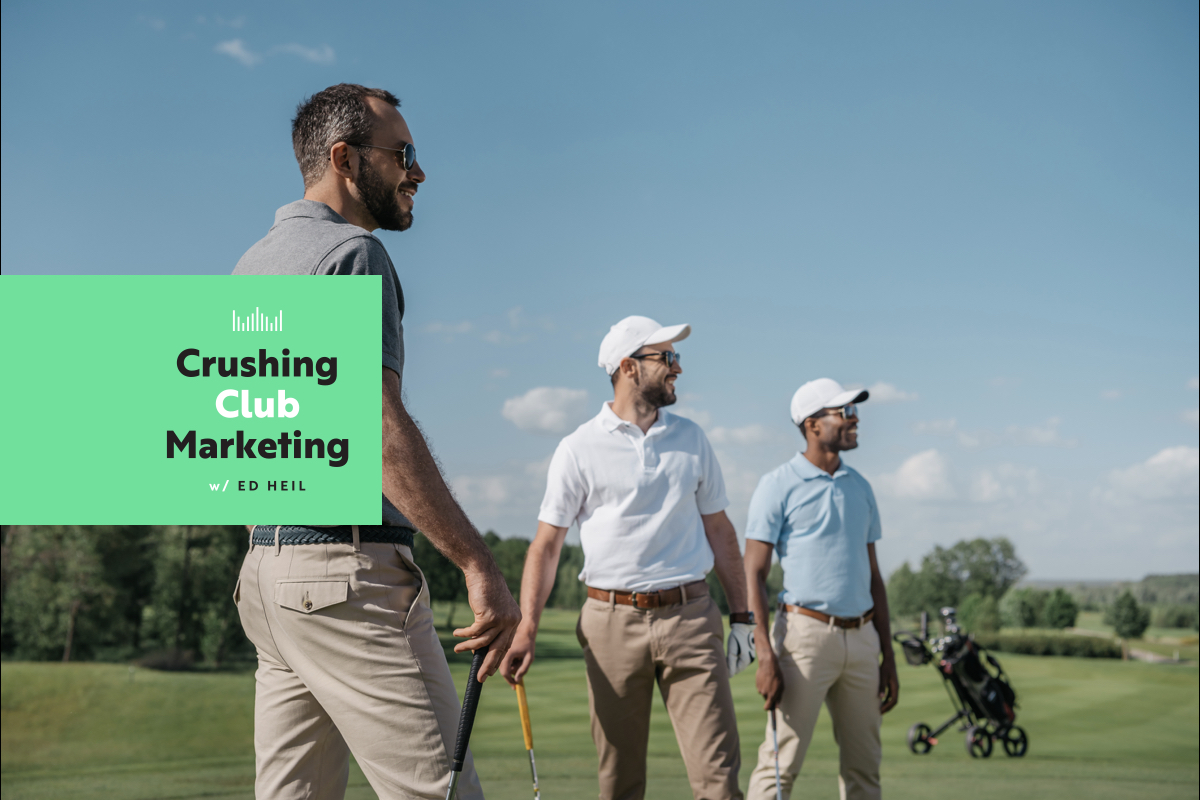 Turning Your Club Communications into a Member Engagement Asset [Ep. 24]