How to Send a Press Release in the Digital Age 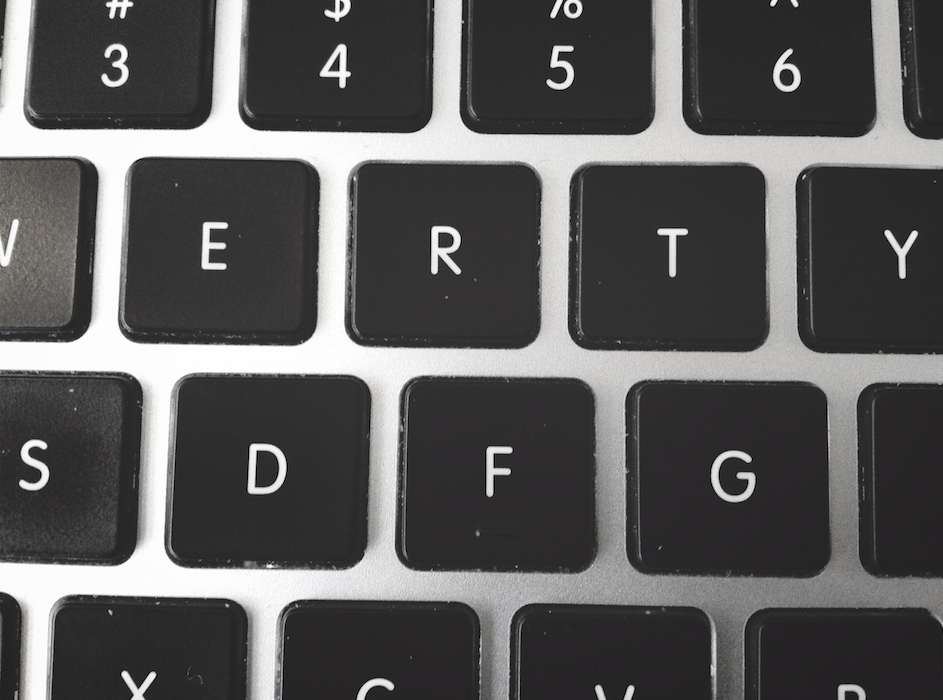 The press release is still a viable communications tool for organizations hoping to disseminate newsworthy information to the masses, contrary to the belief of many. However, a press release distributed to various channels of the news media alone is simply not enough to reach your target audience in this multi-media world. Yet, a well-timed, multi-media and multi-channel press release can be extremely effective. Before blasting out a series of press releases to the media consider the following:

Make Sure Your Announcement is Newsworthy

The media often does not share your opinion of what information is newsworthy. For example, many organizations believe their anniversary is a newsworthy event and yet most media will tell you, an anniversary is not newsworthy. Think of your announcement in this way - how does it benefit the general public? If your story passes this sniff test, it might make sense to send a press release.

Many members of the media have become quite proficient at filtering out junk mail. And believe it or not, the media often considers meaningless press releases to be junk mail. Instead, consider posting a blog with the information of your new product or service and then embedding a link to the blog in a cover letter to the media. You'll have a better chance of slipping through spam filters and since the blog is on your website, it will also give the media a chance to get to know your organization better. This is also a terrific way to update your information if the situation is developing.

Optimize Your Blog for Search Engines

When media members look for information, they scour the internet just like you. Increase the probability of your press release being found by using keywords and creating a title or headline that is friendly to searchers. Be sure to use relevant images and an intriguing, accurate meta description. At the same time, write your release with the reader benefit in mind by making the information in your release easy to find.

If you do not have a strong community of media members on social media, you should think about building one. If you've invested in making connections with news media on Twitter, Instagram and LinkedIn, it will increase your chances of your story being picked up. Assuming your release is on your blog, you'll have the ability to attach your announcement to a Tweet or post and call out the media you want to reach. If they know you and trust you, they'll probably check out your link.

Add video to your press release

Adding a video clip can enhance your press release and increase its effectiveness. Rather than add a canned quote from your CEO or company spokesperson, consider recording a short video clip with that person on camera instead. You can either embed the video in the news release or link to the video which is embedded into your website.

The press release is not dead. But it certainly has changed. Make sure you're keeping up!

I'm surprised by how often people question me when I compare content marketing to journalism....

How to Use Content Marketing to Grow Your Online Footprint

According to Mintel, 70 percent of American consumers shop online. That means more than 200 million...