4 Conventional Grammar Tips You Shouldn't Follow in the Digital Age 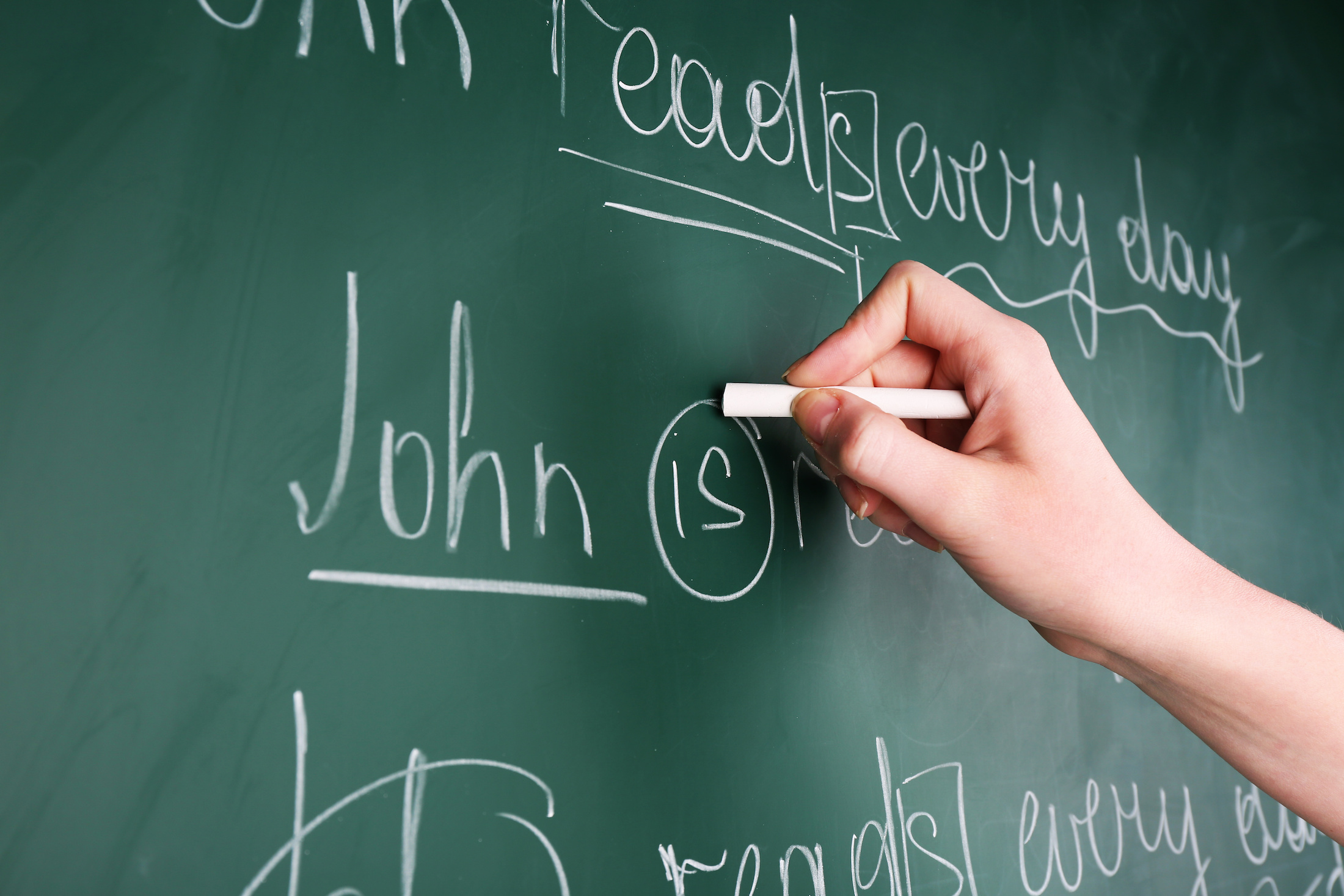 Grammar misconceptions have a way of interrupting your writing flow and sending you into a tailspin faster than a kitten chasing a laser. Whether it's because we believed everything our middle school teachers told us, or because people have a tough time swallowing the fact that they've been doing something wrong their entire life, these “rules” make our writing sound archaic and stiff when it doesn’t need to. Here are 4 conventional grammar tips you can free yourself from in the digital age:

"Don't end a sentence with a preposition"

This pseudo-rule has been passed along from generation to generation, but it’s unclear where it came from! (Or should I say, "I'm not even sure from where it came"?)

Yes, it sounds a little fancier to use phrases like "that which" and "by whom," but as linguist and author Steven Pinker points out, "The prohibition against clause-final prepositions is considered a superstition even by the language mavens, and it persists only among know-it-alls who have never opened a dictionary or style manual to check."

Sometimes, people slap a preposition on the end when it’s unnecessary (“Where did you get that at?” = Unnecessary preposition alert!), and that should still be avoided. Oftentimes, however, it simply makes the sentence more clear and concise, and that’s always a good goal.

This "rule" is as old as dirt, and about as valuable, too. Many of us were told growing up to avoid beginning sentences with "and," "but," or "so".

But according to the Chicago Manual of Style:

"There is a widespread belief—one with no historical or grammatical foundation—that it is an error to begin a sentence with a conjunction such as and, but or so. In fact, a substantial percentage (often as many as 10 percent) of the sentences in first-rate writing begin with conjunctions. It has been so for centuries, and even the most conservative grammarians have followed this practice."

The rule actually began in the 19th century when teachers noticed students depending too heavily on words like "and," and "but." But instead of encouraging students to start fewer sentences with conjunctions, they banned the practice altogether. And the rule (unfortunately) stuck.

"Over" can never be used in place of "more than"

To be fair, this rule was true, at one time. However, in the name of conciseness and clarity, the AP Stylebook made the change allowing for the use of "over" as a proper substitute for “more than” in 2014. Headline writers and Twitter culture at large celebrated the decision, as it helped save valuable character spaces and headline real estate.

This example shows that language is an evolving entity, and the meanings of words sometimes begin to blur and become increasingly synonymous over time.

Bonus Tip: "Use two spaces after a period"

Though this is more of a typography issue than a grammar one, it's still worth mentioning. There was a time when using two spaces after a period was a thing, but the AP Stylebook, MLA Handbook, Chicago Manual of Style, Oxford Style Manual, and Turabian Style all recommend a single space after periods.

Many of today's online publishing platforms automatically convert to single spacing, whether the writer uses 0 spaces or 100. (You can manually enter code that will allow for double spacing, but it's a tedious process, and we wouldn’t recommend it!).

Instead of bending over backward trying to adhere to crusty, outdated grammar rules, focus your energies on the rules that really matter. Subject-verb agreements, misplaced modifiers, hanging clauses, to name several. Remember, writing is about communicating facts and ideas to others. Write clear sentences that let your ideas shine, and don’t be afraid to bend the rules a bit if it helps you better communicate your point.

Editor's Note: This blog was originally published in December 2015 and was updated in April 2022. 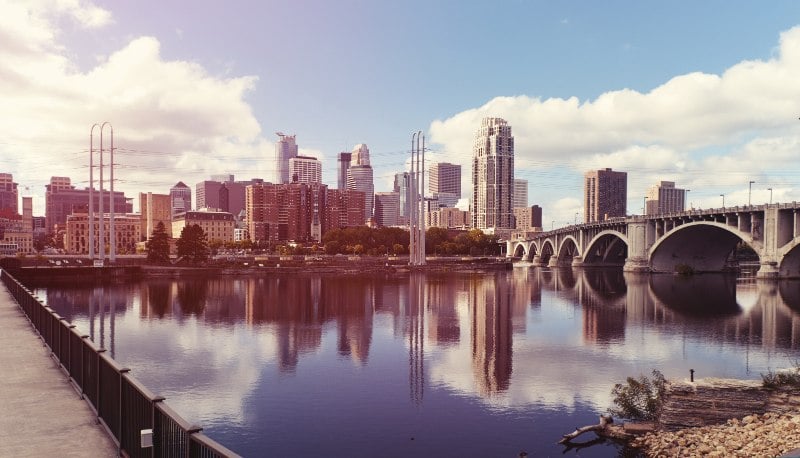 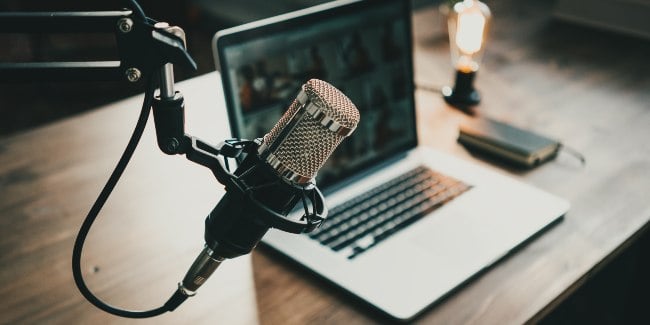 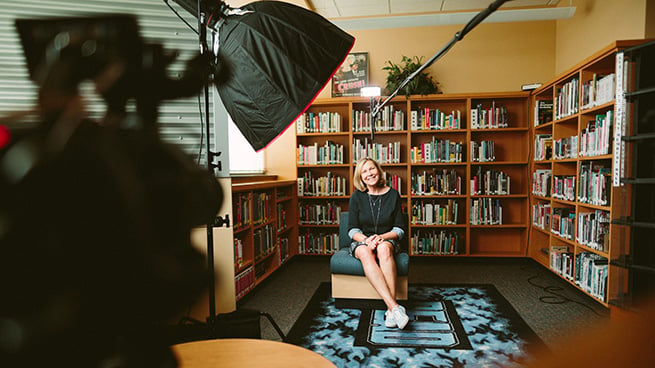