Social Media is a Dialogue, Not a Monologue 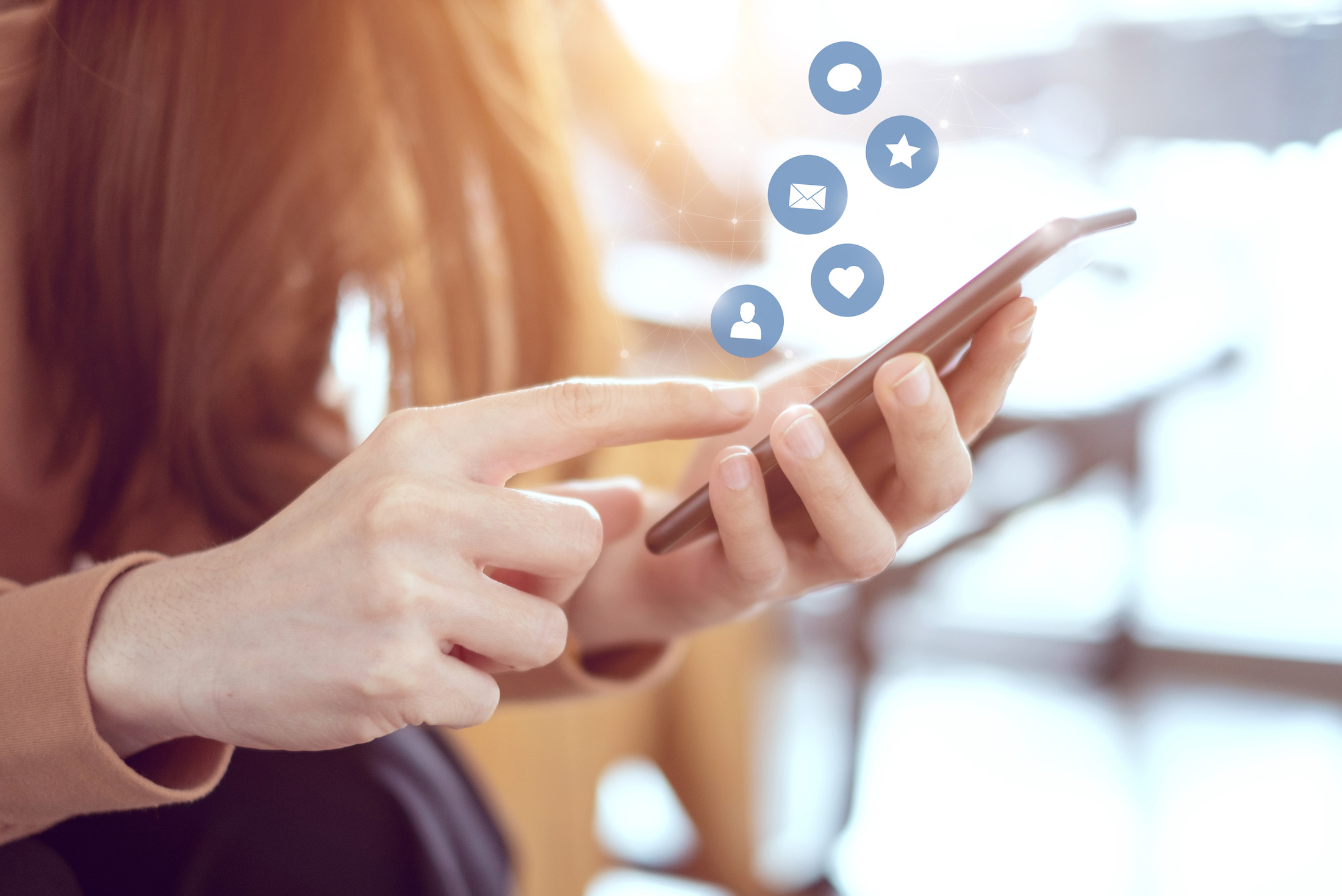 I was reading a book the other day (PR 2.0: New Media, New Tools, New Audiences - check it out) that suggested that PR is moving back to it's original purpose - as a two-way street that allows communications pros to help companies both listen to and communicate with their important audiences. Succinctly put, PR has shifted from a monologue - as it has been in recent years - to a dialogue, allowing companies to engage with their customers rather than just speaking at them.

Similarly, in a recent conversation about social media, a colleague lamented, "Everyone is just blurting information out; if it was a conversation, that would be more interesting." A conversation - an exchange of ideas - is exactly what it should be, and if you or your brand are using social media channels simply to disseminate information, then you're not harnessing its full potential.

I follow several brands - such as Banana Republic - that merely use their Twitter or Facebook accounts to promote themselves and replicate content from their customer emails; some of them don't even follow anyone. I initially followed/became a fan of theirs because I had hoped to score special discounts or insider access, but several months later I still haven't seen either. In fact, all I've seen are links back to their site, which not only bore me, but also bum me out because I know there's much more they could be doing with social media.

The brands that I enjoy seeing on Twitter or Facebook are those that take the time to connect with their followers/fans, whether it be asking questions of followers or simply responding to comments with a "Hey, thanks for the feedback, we love to hear it!" Though this might not be the most dynamic content ever, as a customer, I love knowing that if I have a questions or an issue with a product or service, it'll be addressed quickly, by a real person. I also appreciate that the brand is taking time and making a concentrated effort to engage with potential customers via social media, and I'm probably more likely to use that brand myself or recommend it to others because I've developed a relationship with it.

The point is this: social media is much more than just another platform to spread your key messages - it's also a tool to listen and connect with your customers and develop brand loyalty. If you're still using it to spill content onto the web, you may want to revisit your strategy.

Have you ever noticed how often Time and Newsweek have the same cover stories? It's almost like...

Do you remember what life was like before email, or smartphones, or social networks? It helps to...

Specialized Marketing Agencies and the Myth of the Full-Service Agency

Imagine you have a concern about your heart. You visit your regular doctor, they perform a few...